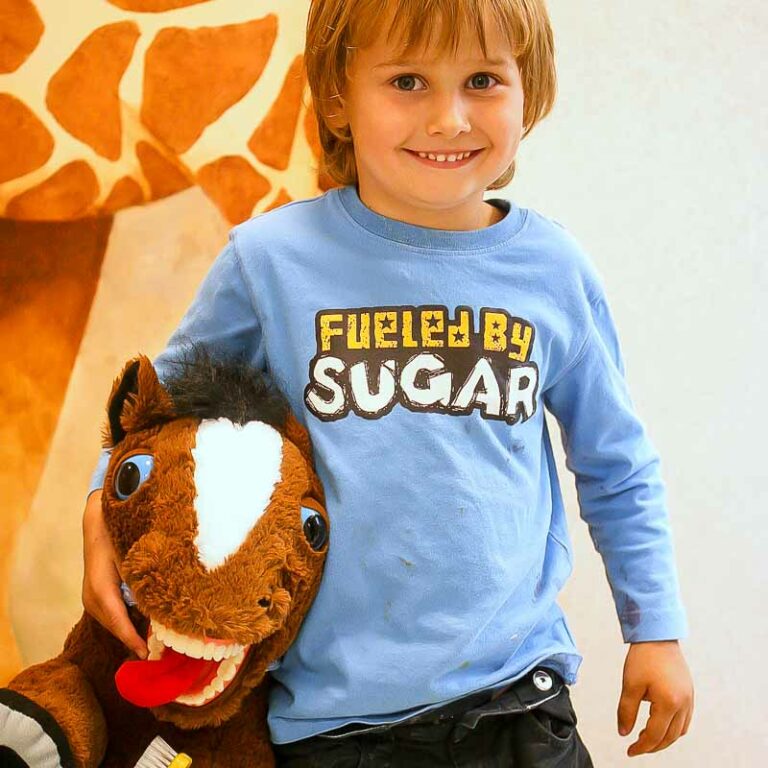 KidsDentistry is an office with a long history of serving the kids of Simcoe-Muskoka and beyond.  We have been providing dental care under sedation and general anesthesia since 2000. 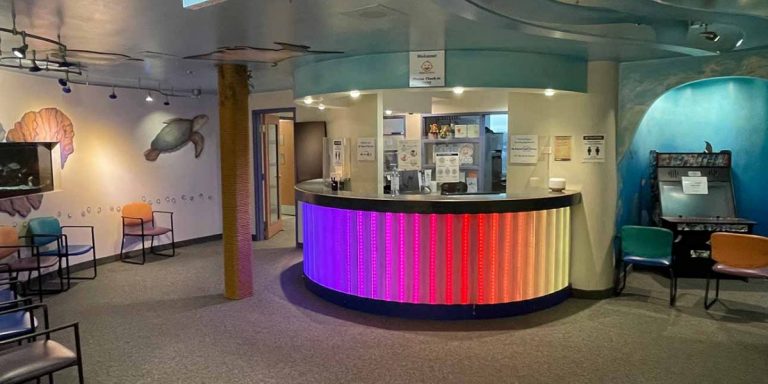 Dr. Goralski is the owner of KidsDentistry.ca and lives full time in Barrie, ON with his wife, two boys, and two dogs.